A growth mindset is a wonderful gift to develop in your child. With a growth mindset, your child will feel empowered to persist and work hard in the knowledge that they will get better and more proficient at a skill. By contrast, a fixed mindset can stagnate a child's talents and sense of agency. It is not helpful to tell children 'they are a natural' at a skill or hobby as it limits their ability to improve and excel.
 Video
 Article
 Forum 23
 Experts
 Products 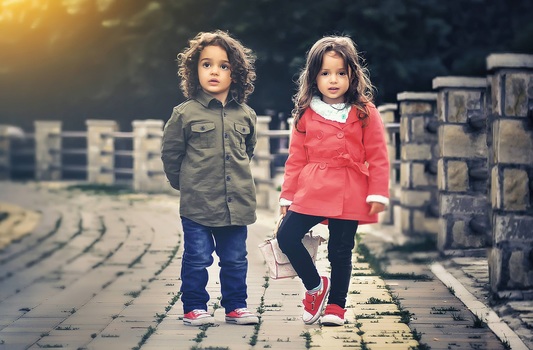 In Short
 Even if you think your child has a special talent, a growth mindset will help her to recognise her own power and ability to improve at anything she sets her mind to.

 Teach your child to think 'not yet' rather than the idea that she has failed. Prestigious universities such as Harvard are now using this idea of 'levelling up' like children do in video games rather than the pass or fail process of learning.

 Failure should be embraced and a FAIL should be thought of as a "First Attempt In Learning".

 What is a growth mindset?

In a growth mindset, children believe that their abilities and skills can be developed and improved through persistence and hard work. Talent is just the starting point. This approach fosters a love of learning and resilience when a child faces difficulties in learning or improving

 What is a fixed mindset?

In a fixed mindset, people assume their current abilities and qualities, such as their talents or intelligence are largely fixed. They are more likely to measure these traits rather than develop them. A fixed mindset leads to a belief that talent, without effort, leads to success. You are a born musician or born tennis player.

The truth is that all traits with benefit from training and practice.

 What are the benefits of a growth mindset?

Even if you think your child is talented and motivated in a certain area, one of the most precious life skills is a growth mindset. It is an attitude that will permeate every area of your child’s life from creativity, art, and music, to sports, academic work, and even their emotional development.

Also, a growth mindset helps to give a child a path to improvement and learning as well as a sense of energy and resilience during the learning or training process. This makes motivation and productivity easier and even enhances emotional development and a child’s relationships.

Toddlers have a growth mindset. They enjoy the process of playing, art and exploring rather than the result and are less interested in the result, e.g., painting a picture. They don’t reflect on themselves as ‘talented’ and just get on with trying and doing. They have big reserves of perseverance and will try and try and keep practicing new skills until they accomplish them. This is how they learn to pull themselves up to standing and start to walk.

Sadly, many children begin to develop a fixed mindset by the time they have started school. They compare themselves to other children and begin to label themselves based on their perceived current skills and abilities.

 Professor Carol Dweck – the mother of the Growth Mindset

Professor Dweck was inspired high school in Chicago where students were awarded a ‘not yet’ rather than a ‘fail’ on courses until they passed. This helped them not to focus on what they knew in the now and instead see themselves on a learning curve. Dwek realised that this gave those children a road map into the future.

When she went on to assess how children with a growth mindset (GM) differed from those with a fixed mindset (FM) during a difficult maths task she reported that the GM children were energised and engaged by the challenge, whereas the FM children felt demoralised.

Children with a fixed mindset are more likely to run from and avoid difficulty. In her TED talk, Dweck showed a slide of the electrical activity from the brain of GM and FM students as they dealt with an error. The fixed mindset students’ brains showed little activity; they didn’t engage, but the GM students’ brain displayed increased activity as they engaged with the problem and processed the error. They learnt and corrected.

Sadly much of the education system focusses on endlessly aceing tests. Children who are doing well in tests panic if they score less than an A. This attitude doesn’t allow for progress and improvement and requires constant validation

The good news is that Dwek has reported that it is possible to change children from having a fixed mindset to having a growth mindset. After 12 months in a growth mindset classroom, children from ‘failing schools’ have seen revolutionary improvements. Dwek shared three uplifting examples in her TED talk. First, an early years class in Harlem, New York gained a 95th percentile score on the National Achievement Test. Fourth-grade students (10 years old) in the South Bronx district of New York became the number one class in the entire state of New York on their state math test. Finally in under two years, First Nation students in a school on a reservation in Washington State moved from the bottom of their district to the top, outperformed the children of parents who worked at Microsoft. 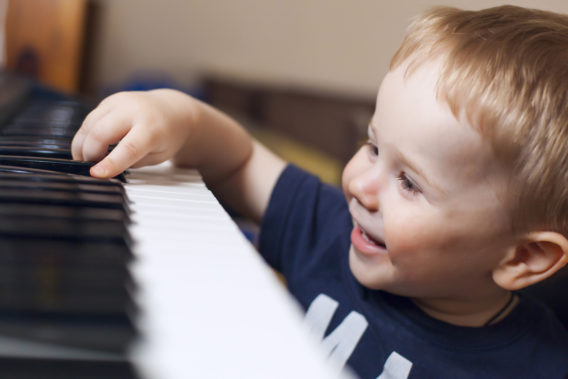 Part of the training explained that when they experience difficulty or struggle with a question or skill that this creates more connections between their neurons which makes them smarter, faster and better at the task. This means that a child is no longer afraid when they encounter a tough task. They feel energised; they have increased brain activity. In the words of Dweck is helps children to ‘transform the meaning of difficulty.’

Dwek says that praise must be used wisely.

Instead praise the process that children engage in. This means praising your child’s:

Dwek went on to partner with a game researchers at the University of Washington to develop an online numeracy game that rewarded a child’s effort, strategy and progress (rather than questions right and questions wrong).

The children who played the game displayed increased effort, more strategies and a better ability to persevere on the hard questions.

Teaching your child to ride a bike in 7 steps