How do I talk to my teenager about drugs?

Parents really worry about how to communicate with their children about drugs. Ideally – the best time to start talking is before they are exposed to drugs in their social life. If you think your teenager is already experimenting – the first step is to try to understand his or her world and make time for “side to side” conversations.
 Video
 Article
 Forum 23
 Experts
 Products 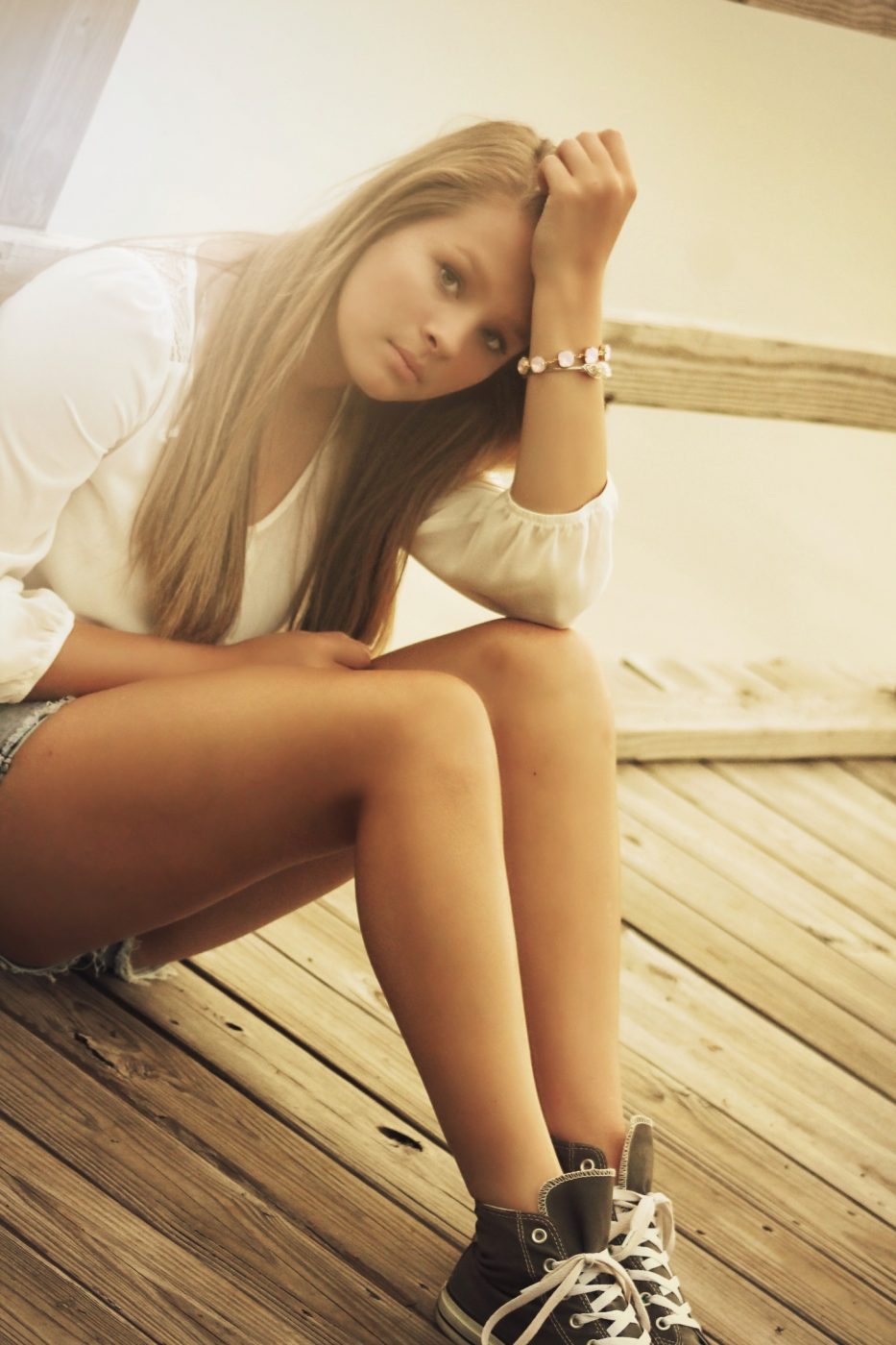 In Short
 In order to facilitate communication try to stay calm & listen.

 Find out about the “bigger picture” and know their friends and social world.

 Don’t panic, use scare tactics or try to be cool.

 Let them know you’re always there for them but make sure they know they are responsible for their actions and that they do have choices.

The first thing to know is that parental support and involvement can have a very positive effect if your teenager is having drug related problems. It’s worth getting advice before you jump in though, since your chances of having a positive outcome will increase with expertly guided preparation.

 Start talking before your teenager is exposed to drugs

You know your own child. When she’s still young, have chats about day to day things involving drugs and ask her what she thinks about it. Get her opinion. You might chat about a story you see on TV about the effects on people’s brain development and memories. Or you could point out things in the news about some of the behavioural effects of drugs. Or about the way drugs are produced and the way innocent people are exploited trafficking drugs across borders and so on.

You can also casually point out role models – people your teenager admires who don’t take drugs – people who still have a lot of fun in other ways. Or people who you admire who have overcome problems without resorting to drugs.

In other words – open the conversation early so it’s not taboo.

Before you rush in and lecture your teenager about the dangers of drugs, try to get as much information as you can in advance. There’s no point in showing how totally out of touch you are by talking about the drugs that were around when you were a teenager. Maybe your teenager hasn’t even heard of those drugs. A lot of things have changed. Do some research so you’ll sound like you know what you’re talking about. One way of researching is to access the Partnership for Drug-Free Kids’s Drug guide which will tell you more about the types of drugs that children are likely to be trying currently.

 Have an initial “side to side” conversation

Australian psychologist Steve Biddulph has a great approach for tricky conversations – that he calls “side to side” conversations. He means it quite literally. Don’t sit down in front of your teenager to “have the drugs talk.” Wait until you’re doing something “side to side” – driving somewhere (preferably somewhere nice and a long way away) – cooking together – walking somewhere. This approach has been found to make people feel less “on the spot” or defensive.

Obviously, you are worried, scared even, and possibly angry about the situation – but this isn’t the best way to broach a conversation. It’s important you stay calm and very important that you listen.

Try to start with a relaxed conversation, starting with questions about the ‘bigger picture’ – your teenager’s friends, school, and so on. Don’t even mention drugs to start with. Try to ask questions that won’t result in one-word answers – this way, the conversation will be much more likely to flow. Listen to what she says and try to pick up and follow threads.

It will probably take more than one conversation to get her to open up to you – so try to see it as a process which may involve many steps.

 Find out about the “bigger picture”

Finding out more about your teenager’s wider life will also help you glean whether she might be experimenting with drugs for fun or something more serious.

If it’s for fun, then you can try various approaches to deal with it. Talking about long-term effects on memory and brain function will work for some teens, but will bore others who think it won’t affect them.

An approach that can work with some socially minded teens is that they will be concerned about people being exploited in drug production. So you could talk about that. Do a little research – find some good documentaries or movies to watch together.

On the other hand, your teenager may be experimenting with drugs because they’re depressed or anxious and trying to escape from something.

Knowing the reason will help you decide what sort of approach to take. You might be able to work towards finding some other solutions, such as counselling if you know what the real problem is.

The main thing is to really listen and understand what’s going on before you can consider your approach more carefully – or decide whether you need outside support.

 Don’t try to be cool

Don’t try to use teen language – or try to be “cool.” Just use your own language and your own experiences if they’re relevant – but don’t try to pretend you know or inhabit your teenager’s world. At least some of the point of being a teenager is to try to distance yourself from parents (see our article on the amazing teenage brain) and it’s healthy to encourage your teenager to do this in a safe way.

Don’t try to scare your teenager by saying something very black and white such as “drugs will kill you” – or “marijuana is the gateway to heroin” – since she probably have loads of friends taking drugs who seem absolutely fine. Try to keep it realistic and say things they might find realistic – like – “smoking too much weed can make you feel quite low, unmotivated and forgetful” – or “cocaine can make you feel really depressed the next day.” So again – a bit of thought and research might be needed.

Peer group pressure is really important for teenagers. Make an effort to get to know your teenager’s friends – have them around to your house – get involved if you can in things they’re doing – without pushing yourself on them. You’ll get an idea quite quickly as to whether her friends are involved in drugs – and for what reasons. This can help you decide what approach to take – it might even involve trying to encourage some new friendships – which may be quite a long-term aim.

If you’re sure there’s a problem and your teenager refuses to talk to you, try not to panic. There are serious risks involved in drug use but many people who try illegal drugs do not suffer any long-term harm to their health. There is also a good chance you can help support your teenager away from the drugs – so don’t leap to alarmist conclusions. Try to sort out a path you can take from now on, and get support if you need it.

 Let her know you’re always there for her

Ideally, this should start way before your child has any exposure to drugs – so it’s never in question. But it’s never too late to start and it’s certainly never too late to say it. That way you have a greater chance of your teenager being honest with you about what she’s up to and she won’t just tell you what she thinks you want to hear.

Don’t think your worries will go away after one talk. This might be a very long-term situation. Don’t be provoked or put off talking if your teenager argues, gets embarrassed or storms off. Your opinions do matter to your teenager – even if it doesn’t seem like it sometimes. Revisit the subject when she’s calmed down.

 Make sure she knows she is responsible for hew own actions.

You’re trying to help your teenager make good choices in life about drugs. But only she can say no to drugs. Be sure she knows you support her, but emphasise that it’s up to her to make positive decisions.

If you would like to contact Lena for one-on-one advice for children aged 0 – 19 years, please email her on Lenahelpsparents@gmail.com.

For further information on support you can receive from NHS Safeguarding:

NHS England is dedicated in ensuring that the principles and duties of safeguarding adults and children are holistically, consistently and conscientiously applied with the wellbeing of all, at the heart of what they do.